By James Gordon For Dailymail.com

José Vilchis, 68, accused of years of abuse of his students may lose his citizenship

A former Olympian, originally from Mexico, could have his US citizenship revoked after being accused of sexually abusing three young gymnasts.

The US Department of Justice has filed a complaint against José Vilchis, 68.

The lawsuit says Vilchis lied about his naturalization application while hiding the fact that he sexually abused girls he trained in the 1980s and 1990s.

The criminal complaint claims that Vilchis began to abuse his gymnastics students, some of whom were only 12 years old from around 1985.

Vilchis, who already holds Mexican and Russian nationality, did not become a permanent resident of the United States until six years later in 1991 before obtaining his nationality in 1997.

But prosecutors say Vilchis would not have even received a green card, let alone allowed to become a naturalized citizen if his crimes had been known when he applied to live in the United States.

Vilchis answered ‘no’ to questions about his citizenship application asking him if he had ever ‘knowingly committed a crime for which you were not arrested’ and whether he had ever committed or been convicted of ‘a crime involving moral turpitude? 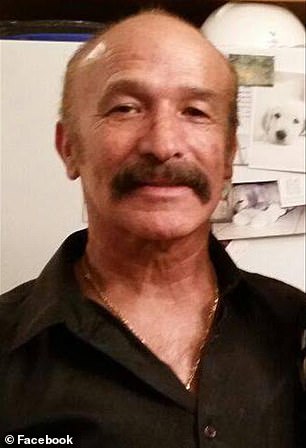 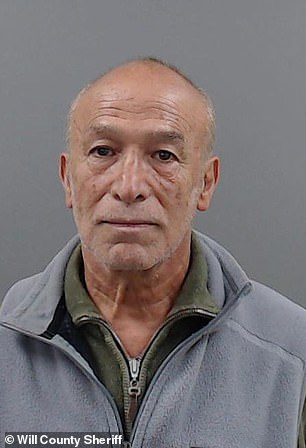 Prosecutors say Vilchis, seen here in both photos several years apart, would not have been granted a green card or naturalization if he had not concealed the crimes when applying for residence in the United States .

Vilchis, who competed as a gymnast for Mexico in the 1968 Summer Olympics, ended up hiding the crimes over his candidacy according to the Chicago Sun Times.

Prosecutors say Vilchis trained gymnastics at the Beverly Gymnastics Center in Chicago, the American Academy of Gymnastics in Wheeling and other gyms in the Chicago area.

The complaint does not allege that Vilchis was ever arrested or convicted for the alleged abuses in the 1980s and 1990s. Chicago Tribune.

“Vilchis fraudulently obtained US citizenship by lying about the horrific and continuing crimes he was committing against innocent children,” Acting Director of Immigration and Customs, Matthew Albence, said in a press release.

In 2018, Vilchis was charged in Will County with 18 counts of child sexual assault while coaching at I&M Gymnastics in Channahon, southwest Chicago, between 2012 and 2013.

According to prosecutors, the girl was between 13 and 17 years old when the abuse occurred.

He is currently being held in the Will County Jail on $ 3 million bond and will be tried on December 16. 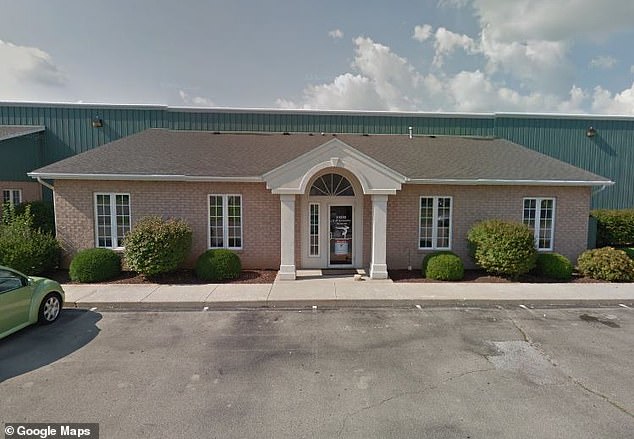 In 2018, Vilchis was charged in Will County with 18 counts of sexually assaulting a minor while coaching at I&M Gymnastics in Channahon, pictured, between 2012 and 2013.