Increasing the time schools devote to physical education each week could dramatically reduce the number of children who only get minimal levels of exercise, researchers from the University of Otago, Wellington and Sport New Zealand have found. .

Lead researcher Dr Anja Mizdrak of the University of Otago, Wellington, says increasing school physical education time to 2.5 hours per week could halve the number of young people doing minimum levels of exercise while increasing the proportion of sufficiently active young people to 68%.

The researchers used information from Sport New Zealand’s Active NZ survey of more than 8,000 children and youth aged five to 17 to assess current activity levels, and then modeled the impact of increased physical education time at school.

Their research is published in The New Zealand Medical Journal.

Dr Mizdrak says the survey showed that 61% of children and youth were “sufficiently active”, registering more than seven hours of exercise per week. Almost 20% were moderately active (3.5 to 7 hours per week) and 19% were not very active (less than 3.5 hours per week).

Dr Mizdrak said that “the results suggest that urgent action is needed. Introducing 2.5 hours of physical education per week in schools would reach a large proportion of young people who currently lack physical activity and halve the number of less active people to 8%.

Co-researcher Dr Justin Richards, Academic Officer at Sport New Zealand and Associate Professor of Physical Activity and Wellness at Te Herenga Waka-Victoria University in Wellington, says schools are an important framework for promoting quality physical activity in children and youth, noting “the routine and regularity of school five days a week provides an opportunity to ensure that physical activity is better distributed throughout the week and ensure that daily physical activity recommendations are followed. “ 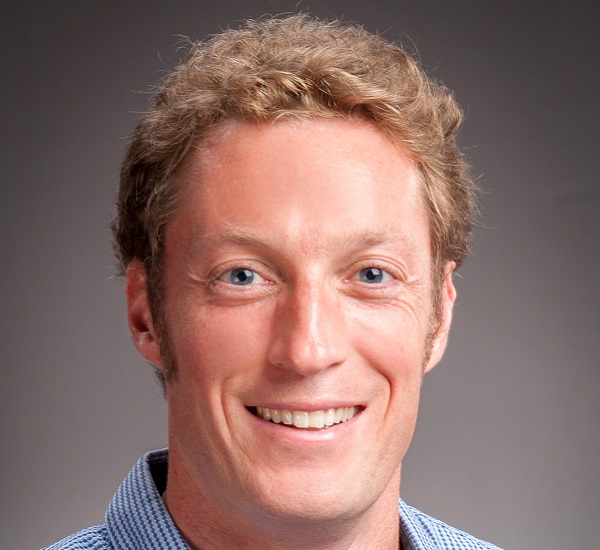 Explaining that although physical education is part of the curriculum, a large proportion of children and youth surveyed (44%) reported having received one hour or less of physical education at school during the school year. previous week, Dr Richards went on to state “Ensuring all students get at least 2.5 hours of quality physical activity per week in school is the best way to reach the most inactive and inactive youth. more to be gained from being active.

Click here for more information on the research paper, The Potential of School-Based Physical Education to Increase Physical Activity Among Children and Youth in Aotearoa, New Zealand: A Modeling Study, as published in The New Zealand Medical Journal.

March 2, 2021 – NZREPs share some of the latest research highlighting the benefits of exercise for children

February 18, 2020 – ExerciseNZ calls into question the sponsorship of fast food and sugary drinks by sports teams

October 8, 2014 – New Zealand Minister of Health and Sports to Focus on Obesity Prevention

Ask for a little favor
We hope you enjoy the news we publish so while you are here can we ask for your support?

The news we publish on www.ausleisure.com.au is independent, credible (we hope) and free to you, with no pay walls or annoying pop-up ads.

However, as an independent publisher, can we ask you to support us by subscribing to the print version? Australian Leisure Management magazine – if you don’t already.